New Years Eve is all about the big flashy shows. The Festival-esque events that invite you to stay up all night and really send the current year off in style. Seattle’s annual year-end party, Resolution is no different. Held in the spacious WaMu Theater, this USC event is one that never fails to draw in a huge crowd. The lineup was full of a few big names, but for me, I was only interested in one.

Porter Robinson was the artist who got me into electronic music. The dreamy, magical universe he created with his album ‘Worlds’ and continues to create with his Virtual Self side project had me hooked from first listen. Unfortunately, I got into his music too late to see him perform Worlds live, or to see the massively popular Shelter Live tour with fellow producer Madeon. But I have gotten to see Virtual Self, and Porter still performs Worlds-inspired DJ sets. Which is exactly what I got to see on New Years Eve. 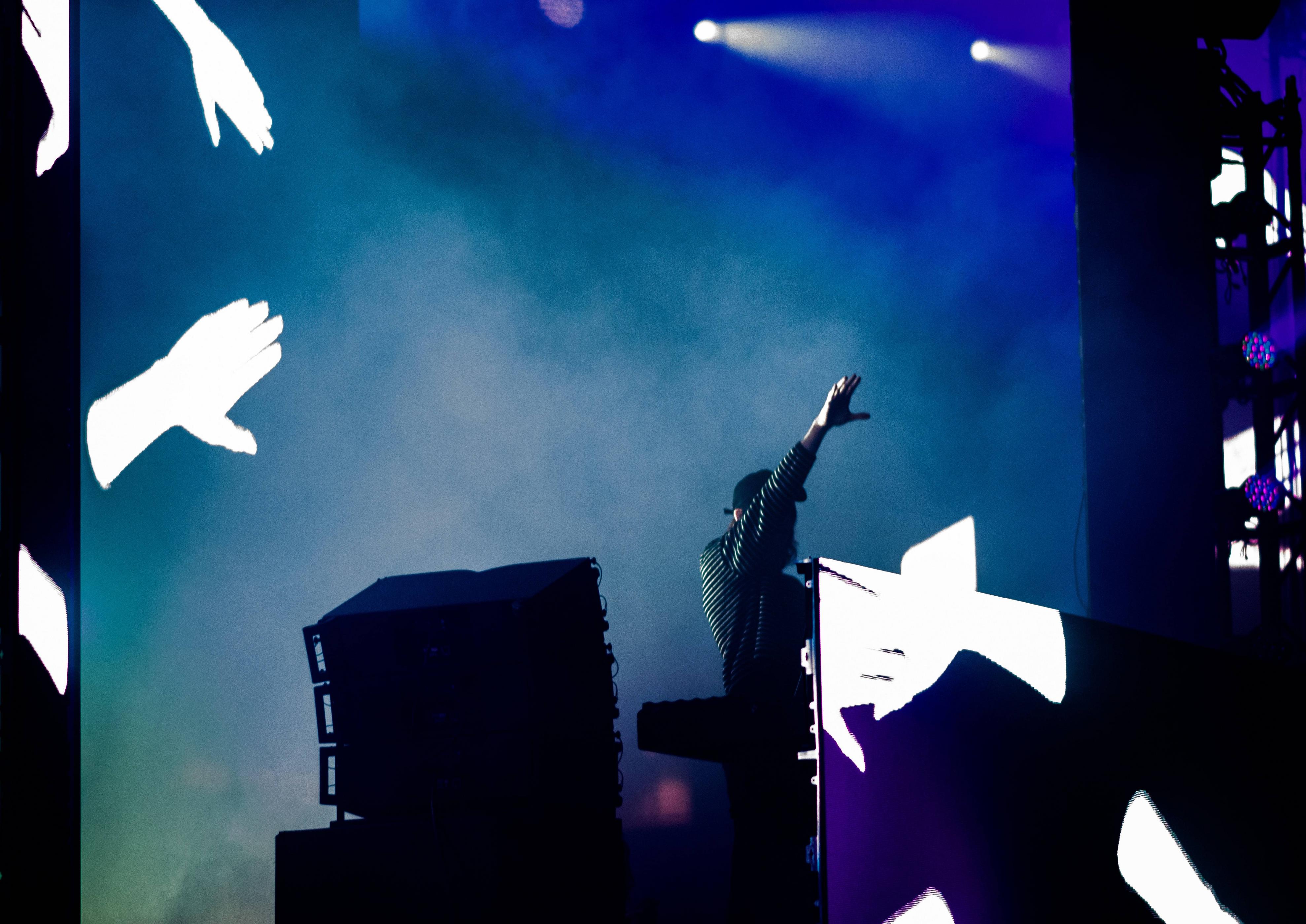 This show was a first for me. Instead of being up in the front, on the barrier, I was allowed to be in the photo pit. It was a vantage point that gave me a very unique view of the show. I was up close and personal with all of the visuals, all of the music, and all of the pyrotechnics. Yes, there were pyrotechnics. It’s not a New Years celebration without some fire, now, is it?

Porter’s visuals have always been a strong part of his performances. This show was no different. From the iconic kaomoji face to scenes from the anime that he produced, everything was on point. It was an extremely bright and colorful show. 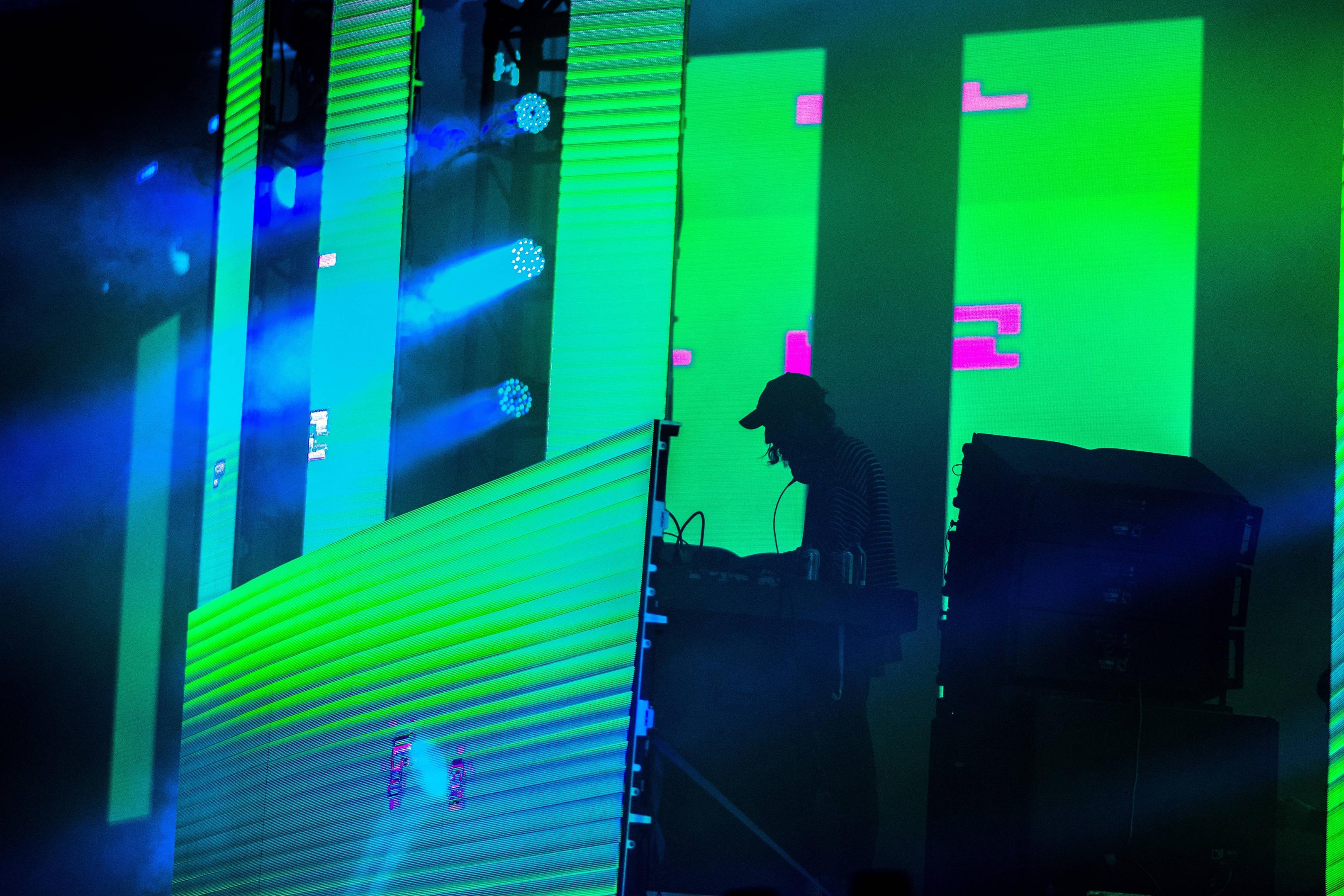 There were many standout moments during the hour. The first time the confetti shot out, and the crowd was in awe. Anytime they sang along with his songs, and Porter would just stop and watch. Seemingly still amazed the people love his music so much. But the most astounding part was during his song ‘Fresh Static Snow’.

He has a heavier, darker live edit that he plays. And during this show, periodically fire would burst forth, only adding to the evil feeling. It’s an indescribable feeling the first time the bass drops, the lights turn red and flames burst forth. Equal parts incredible and terrifying.

But just as we’re getting comfortable in this terror, he turns it all around. Loneliness melt this curse away—and as the flash of fire clears, we’re hit with bright colorful lights again, a beautiful melodic synth. And Porter Robinson up on top of the DJ booth, his arms spread out wide as the song transitions into Outer Space by Kaneís (Lycii and Declan James Remix / Porter Robinson Edit). It’s the moment that I can close my eyes and still picture. 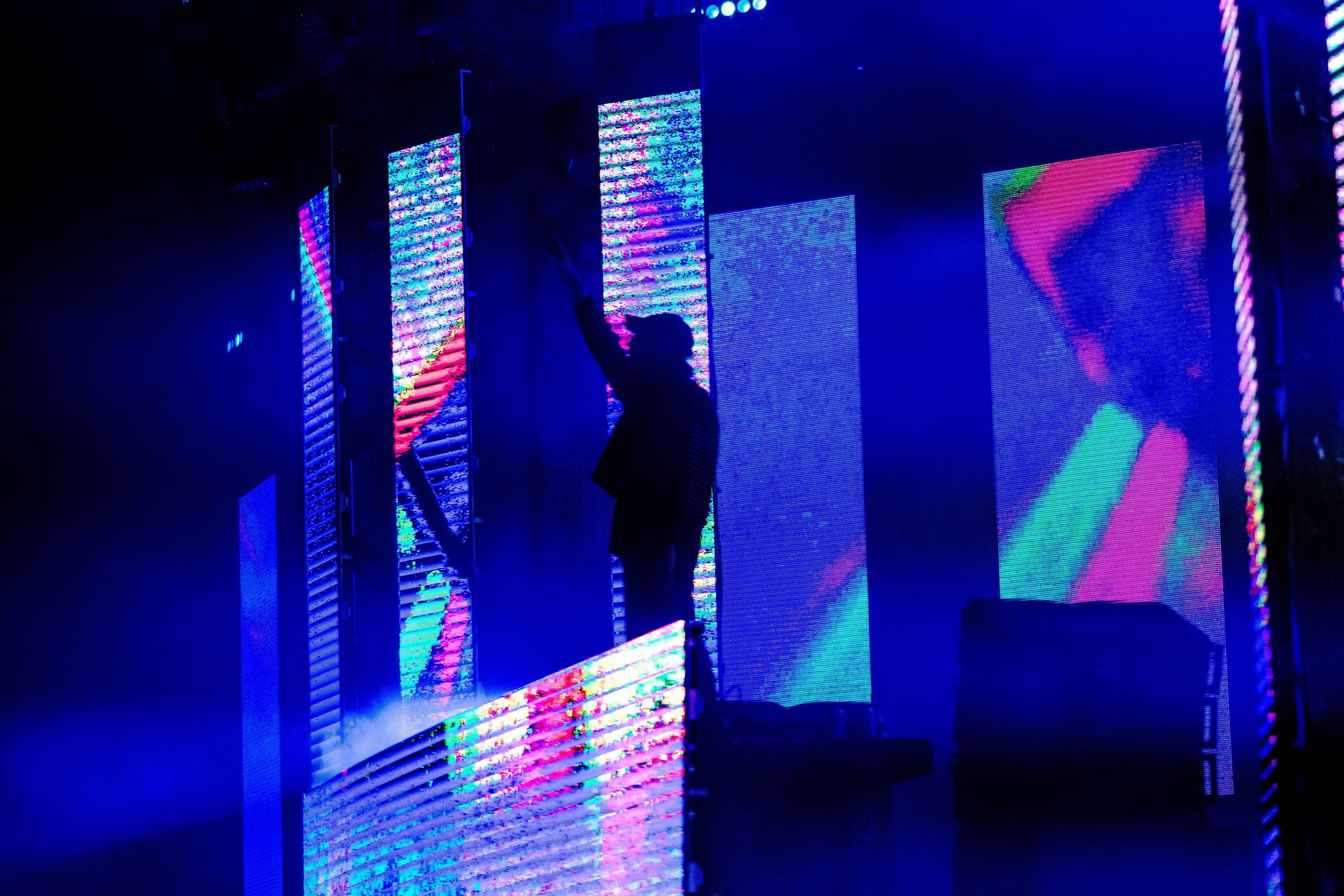 Porter Robinson is one of those artists who continuously defies genres and expectations. He’s an artist that you can see a million times and discover something new each time. Even if you’re not a fan of electronic music, give his shows a try. You will be left in awe.

I know I was. And I already can’t wait until the next time that I get to see him. 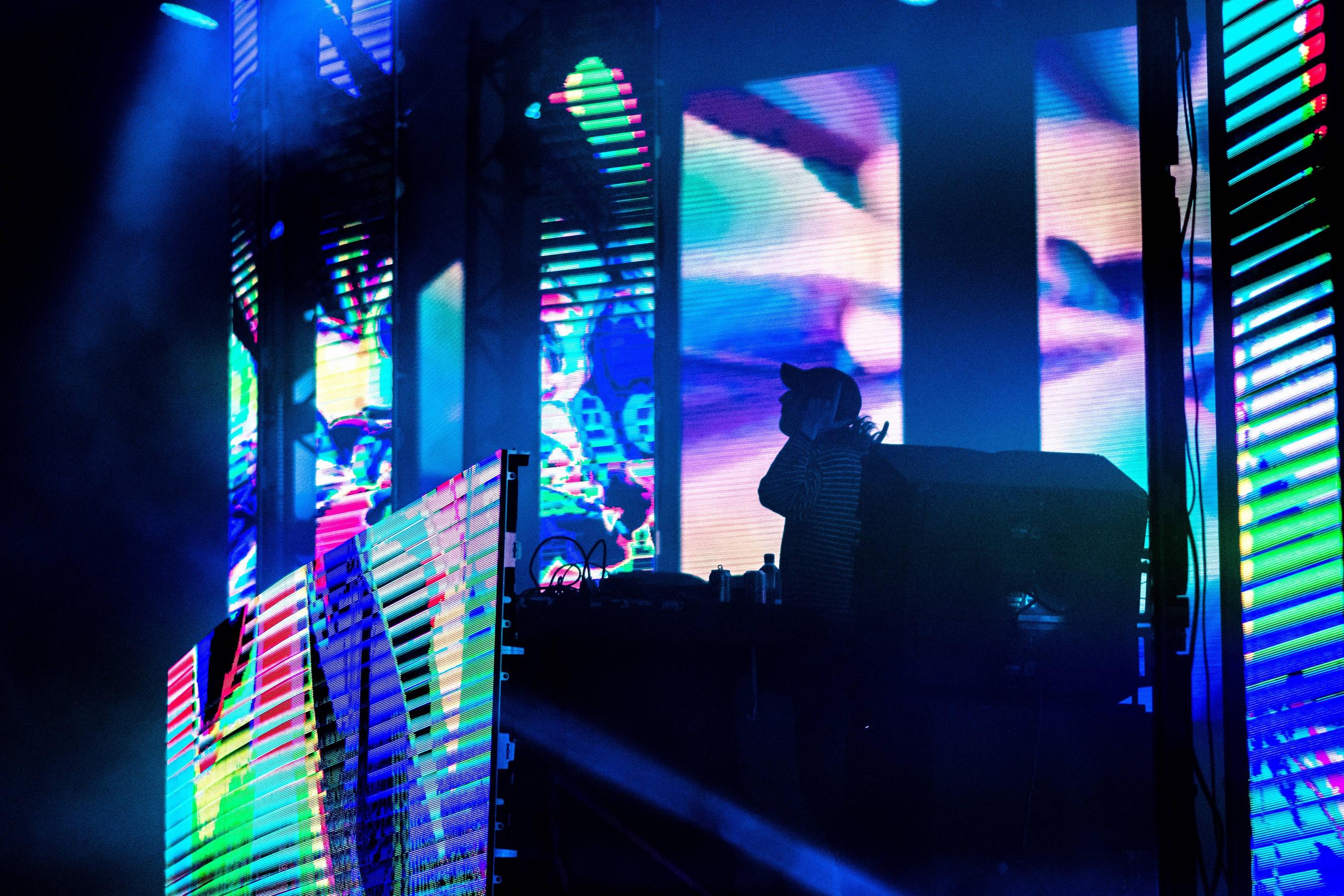