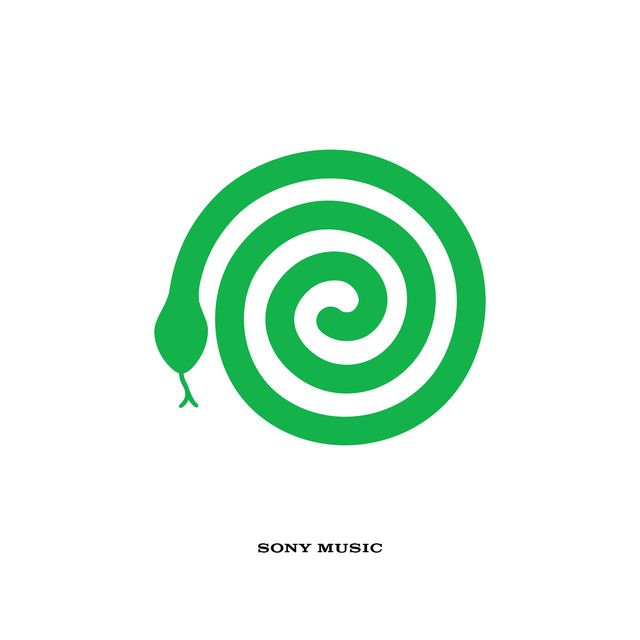 It’s been nearly six years since we last heard from Vampire Weekend. Their third album, Modern Vampires of the City, was released in May 2013. A few weeks ago, front-man Ezra Koenig, took to social media to finally break the silence and announce that there would be new music coming soon. That soon has finally arrived. The first two songs of album four—Father of the Bride—are here. Released as a double feature, just like we were promised by Ezra, ‘Harmony Hall’ and ‘2021’ show that their time away did them good.

‘Harmony Hall’ have the most standout guitars on any Vampire Weekend song we’ve been given so far. It’s a bold statement, but it’s true. They’re already iconic and memorable. It’s a crowd-pleaser for sure. The fact that they released a two-hour version of just the guitars makes it all the more sweeter. The guitars immediately lull us in. They feel warm, like summer. We’re moved through time with Ezra’s vocals. The lyrics tell a story that we don’t get to know yet.

And then we hit the chorus. And it all feels familiar, even though it’s new. I don’t want to live like this. But I don’t want to die. The reference to ‘Finger Back’ is unexpected but wholly appreciated. What other old gems will we find in this album?

Once we finish through ‘Harmony Hall’ we’re sent to ‘2021’ a short song to balance out the six minutes of the first. The thrumming bass drum steals the show in this song. It feels like a heartbeat. Cautious, but steady. The ‘boy’ in the background started off a bit distracting, but definitely felt like they fit in on repeated listens. It’s all part of the journey. This song feels like an interlude.

It does feel a tad ironic that the lyrics say ‘I could wait a year, but I shouldn’t wait three’ when we had to wait six for this album. But we can forgive Ezra for that.

There was some concern about the state of Vampire Weekend after the departure of Rostam Batmanglij, but it seems he hasn’t abandoned them entirely. He did some additional production on ‘Harmony Hall’ and will likely show up in some way or another throughout the album. We still miss you though Rostam.

Listen to both songs down below.