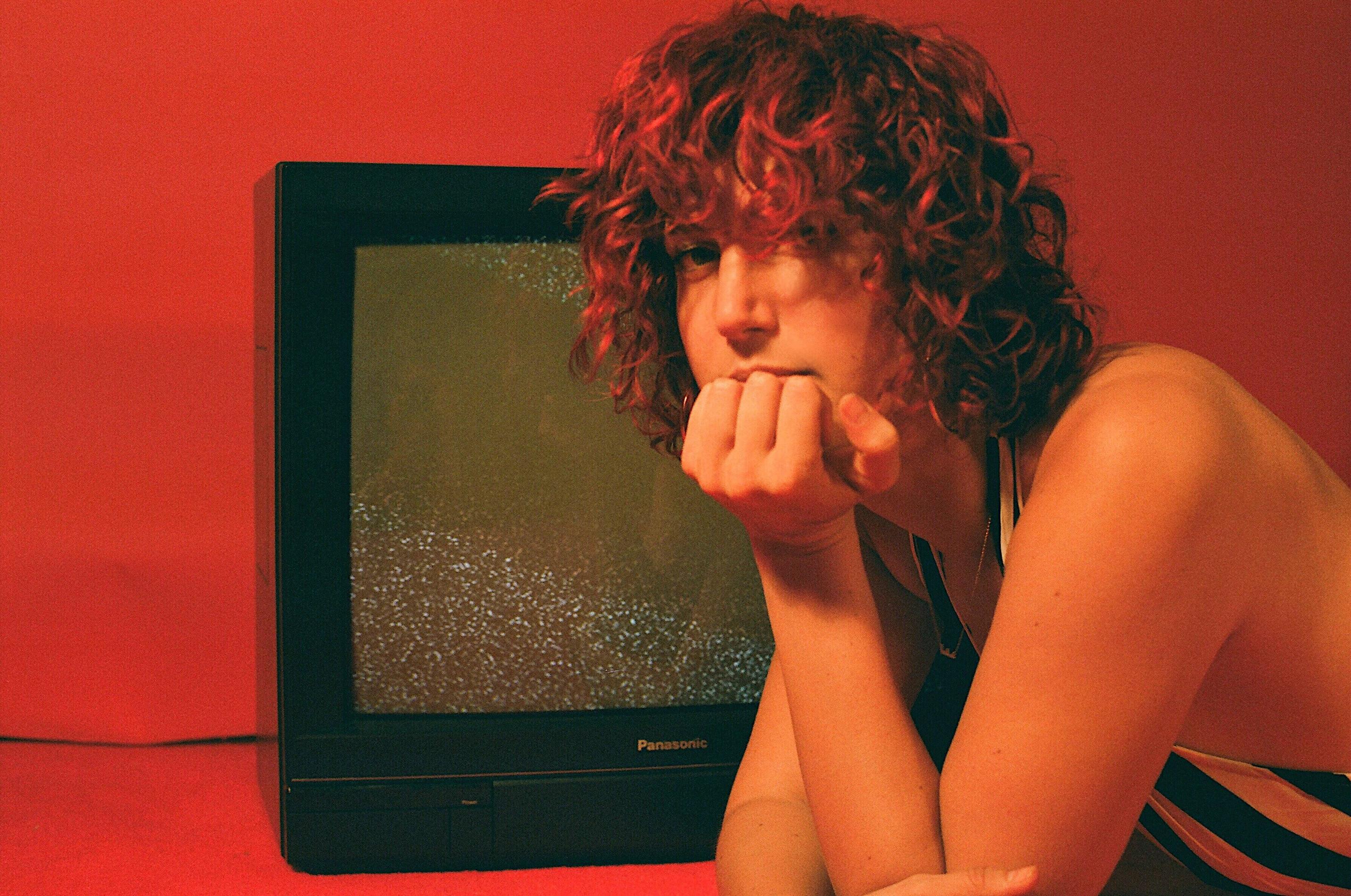 LPX, also known as Lizzie Plapinger of MS MR, has embarked on a tour with Danish singer MØ. The tour began in Seattle at the end of January and will run through February 9th, finishing up in San Francisco. This intimate tour is partially in celebration of LPX’s newest single, ‘Might Not Make It Home’, which was released in August of 2018. This song is the first off of her forthcoming second EP, and a follow up to her successful debut Bolt In The Blue.

‘Might Not Make It Home’ is a shout into the void for the twenty-somethings. A desire to escape and be lost. To just live. The upbeat music almost competes with Plapinger’s gritty, but beautiful vocals. It’s all done in a way that feels raw. We might not make it home, and that sounds wonderful. Her music has that effect where we get lost in it, and if we don’t ever make it out, that’s fine with us.

This tour with MØ is not something that you want to miss. Tickets are still available but are close to being sold out. Pick them up while you still can.

MØ and LPX play the Wiltern in Los Angeles on February 7th. The show is going to be out of this world. Tickets are still on sale, but will run out soon.